As our biggest map in core multiplayer for Vanguard this was a beast of to manage as pod lead. With the scale and diversity of buildings we pushed the envelop with last gen consoles with this one. I am super proud where our team got this map. Snow maps are generally more intense to art and this one was no different. Being a reference to the battle of Stalingrad we had lots of inspiration to pull from. We had to be careful because of some of the context and horrors. In the end this became a compellation of

As pod lead I started the map working with the Level Designer to understand the goals and then contextualize and theme areas. I then blocked in a large majority of the map while helping direct fellow level artists. During art production I focused on: the theater (interior and exterior), the basement, office exterior/roof, and portions of the terrain. During polish/performance/bug fixing I was again back to working on larger areas as other artists had moved to new maps. THANK YOU to everyone that helped. This was a big lift for multiple teams. 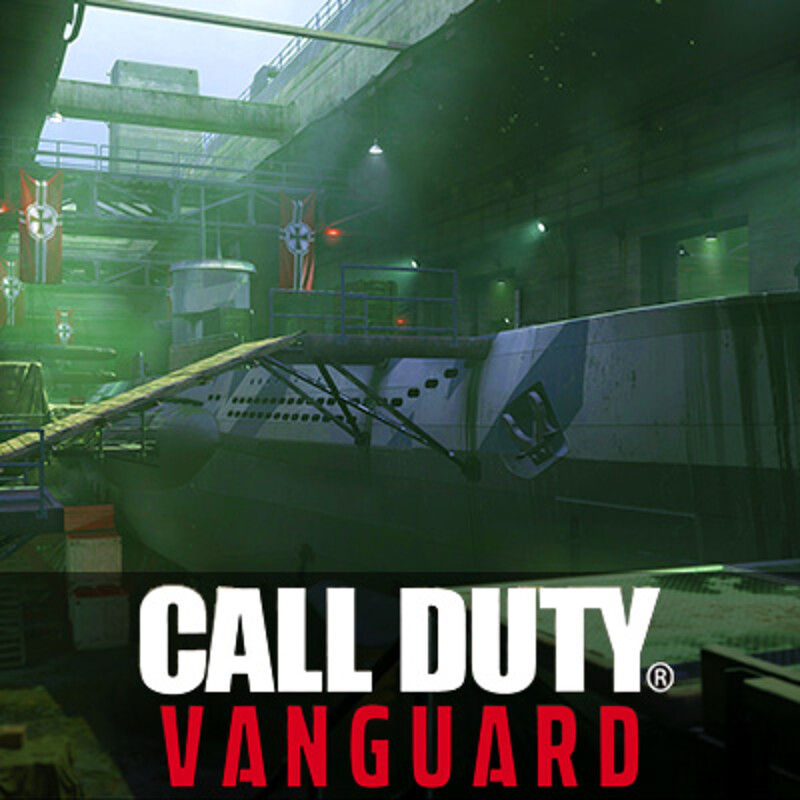 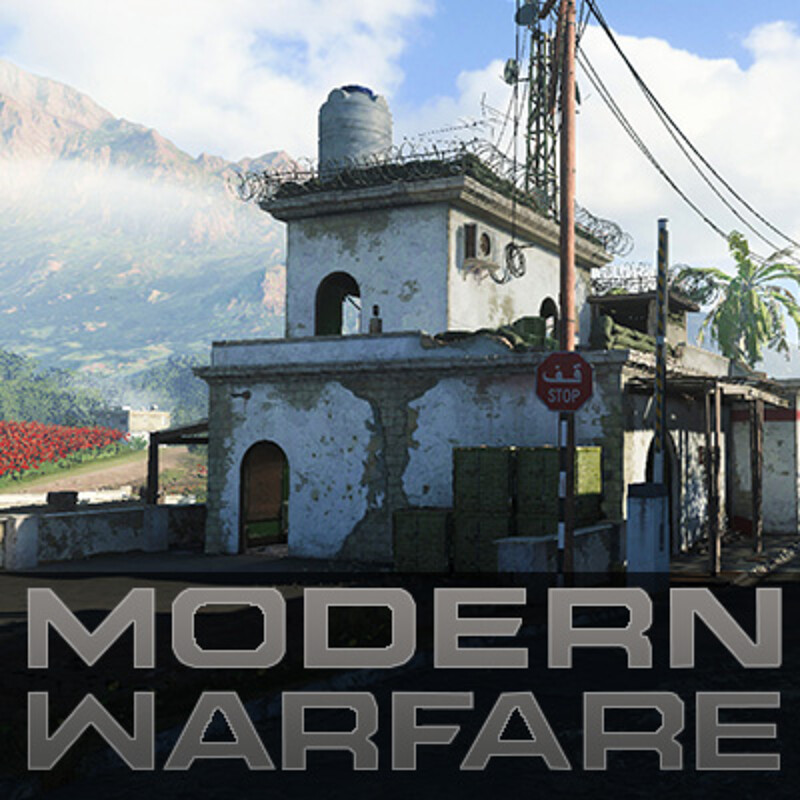